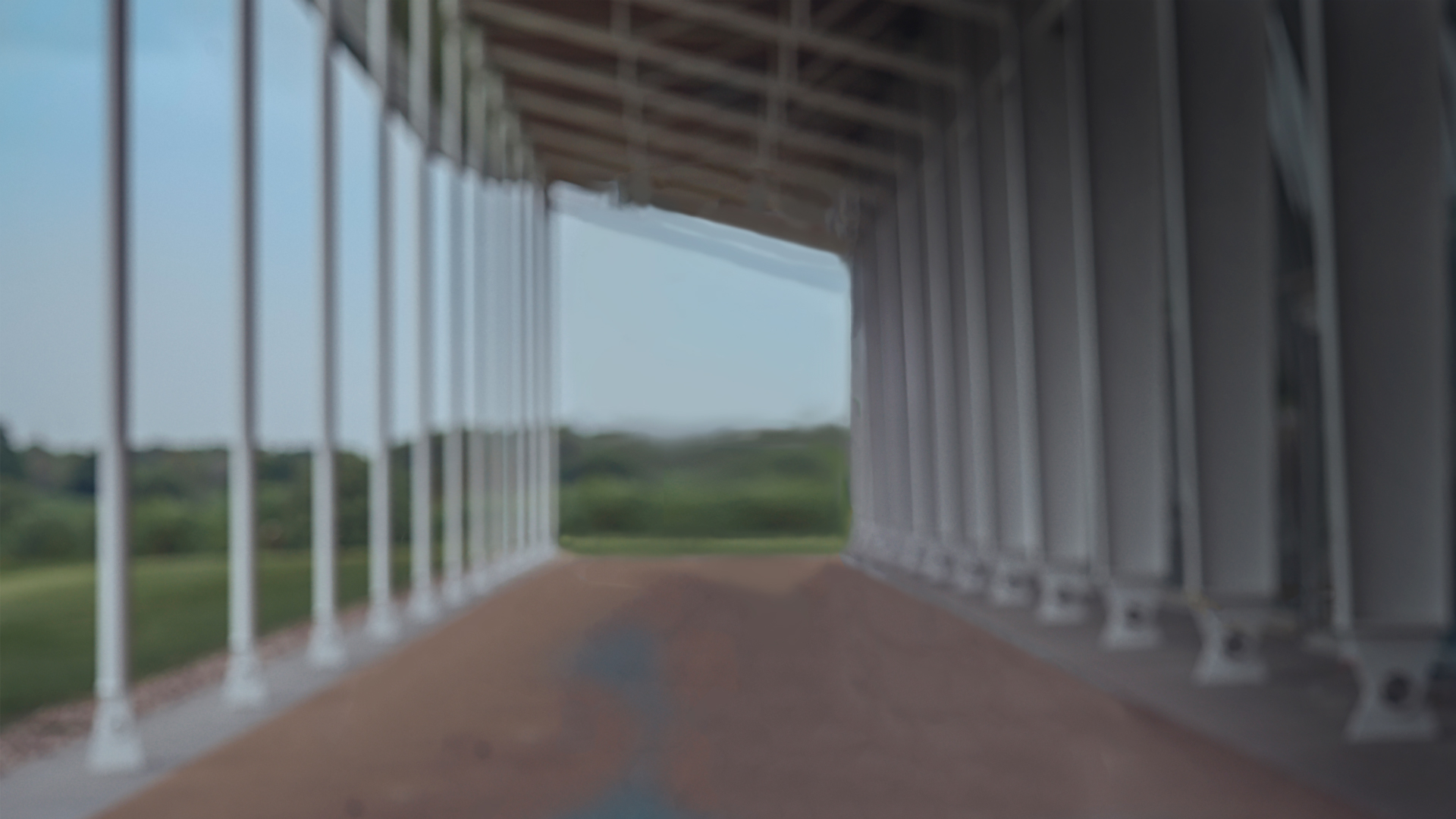 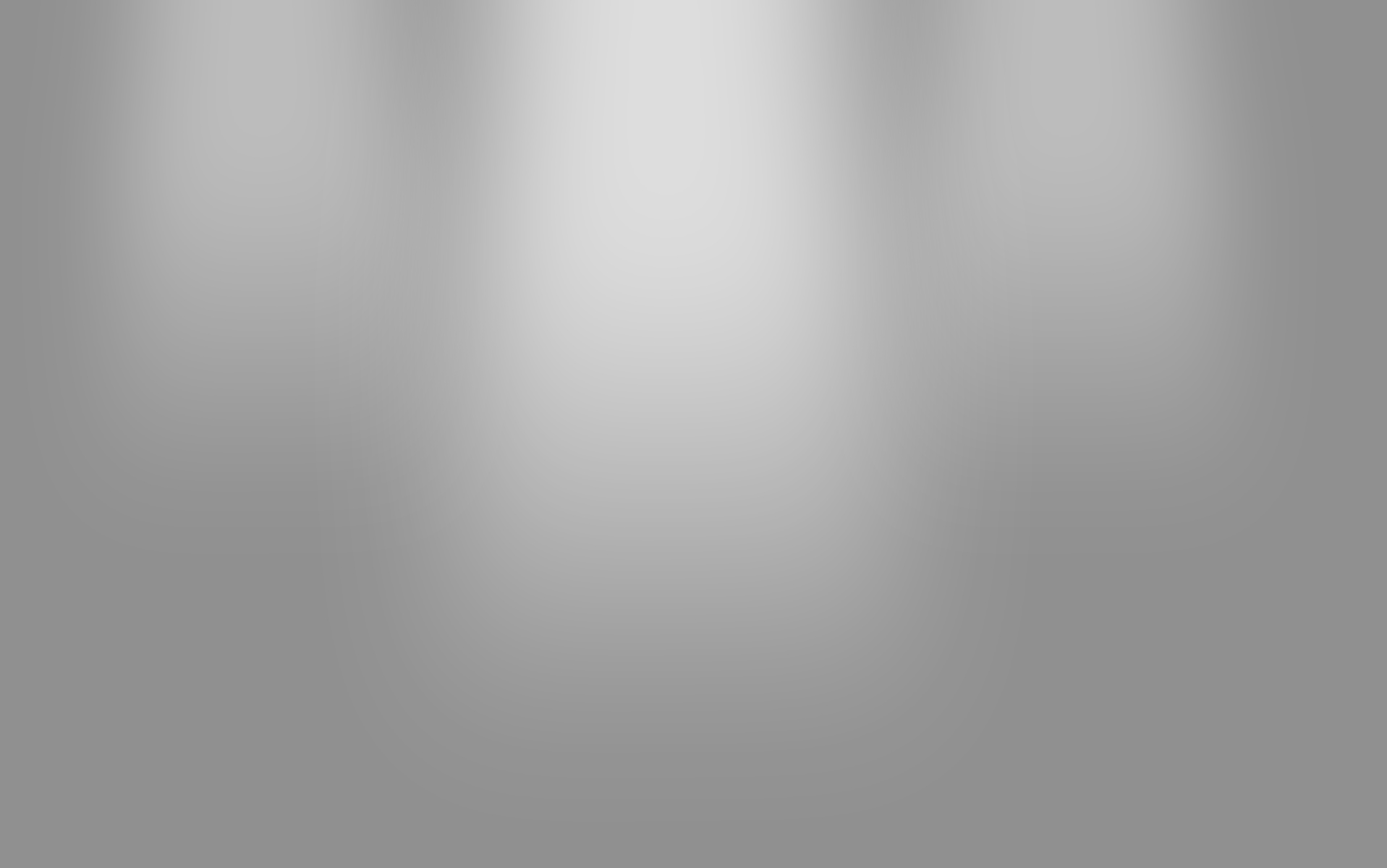 A little about Adam

Electric on the track and always smiling off it, Adam Gemili is one of athletics’ rising stars. Still only 22, Gemili confirmed his potential when he won gold in the 200m and 4 x 100m relay at the 2014 European Championships in Zurich, Switzerland.

Since then he has gone from strength to strength. He ran the second fastest time ever by a Briton over the 200m when he qualified for the 2013 World Championships, while in 2014 he took silver in the 100m at the Commonwealth Games in Glasgow.

In May 2015 he ran sub 10-seconds in the 100m for the first time at the Diamond League in Birmingham – clocking 9.97 seconds – establishing himself as one of GB’s leading sprinters.

At the Rio Olympics, Adam narrowly missed out on a medal by 0.003s in the 200m final, finishing 4th. 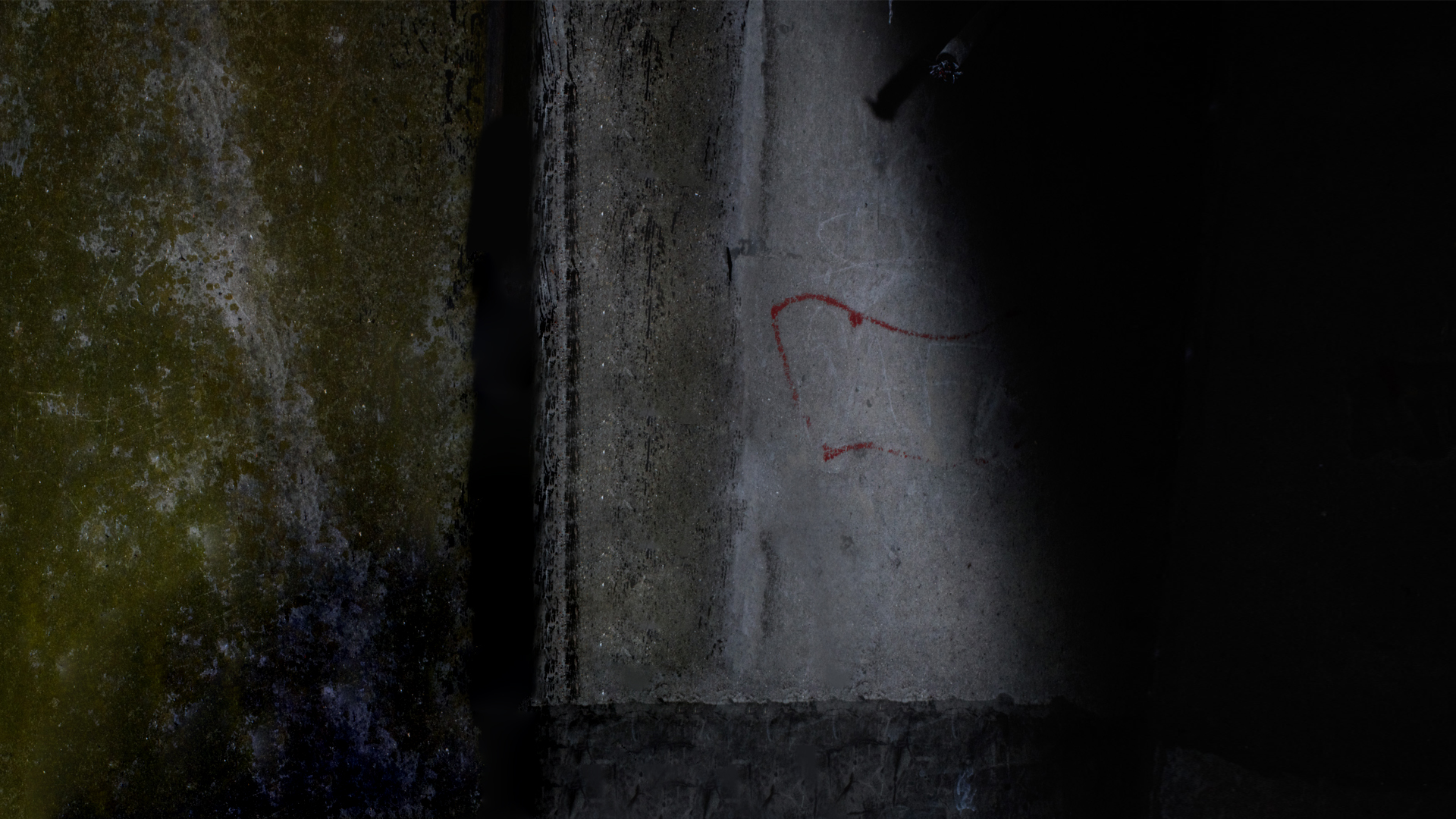 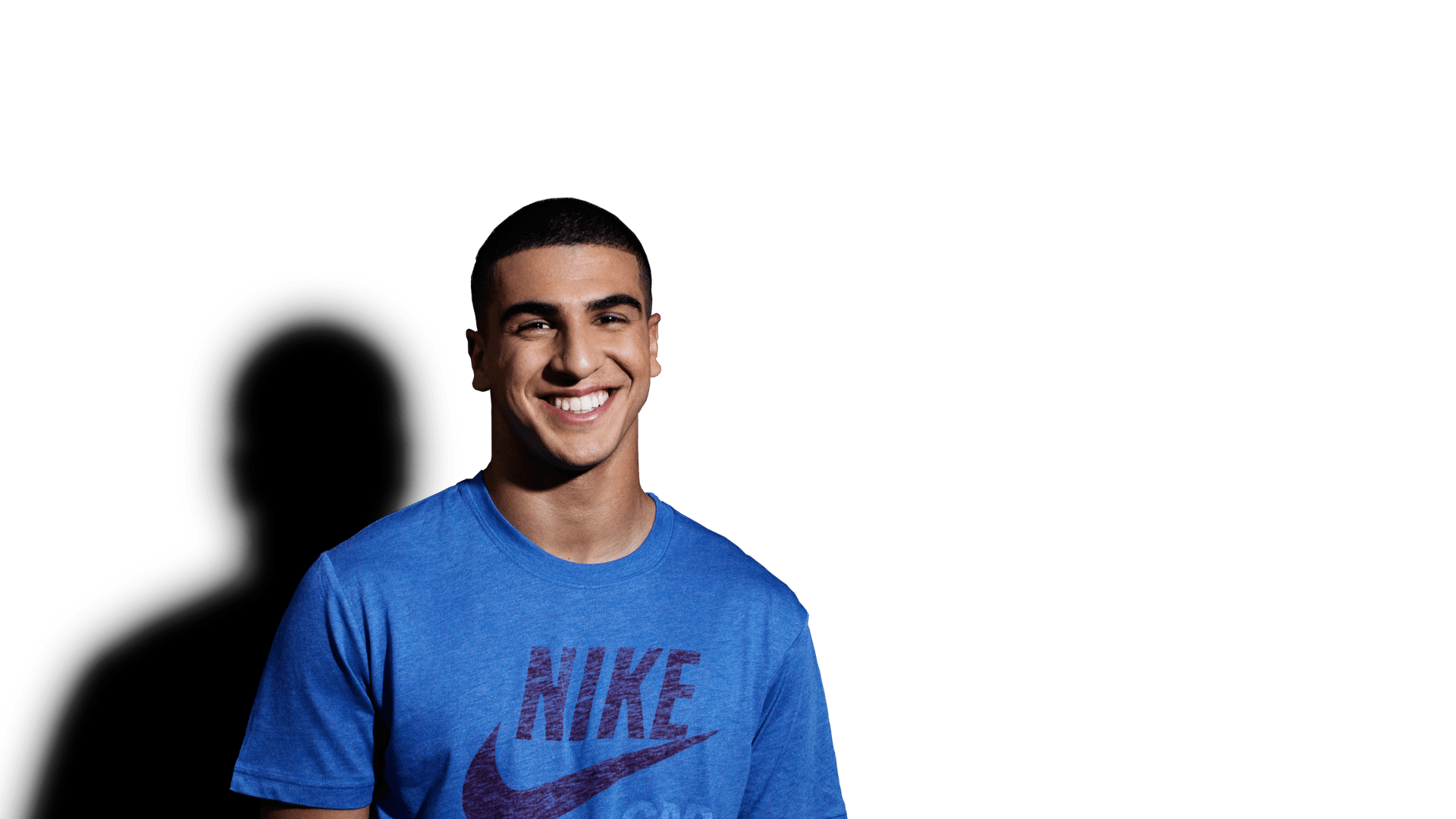 Check back soon!
Next Event